Creativity engages the mind and frees it in a way that enables students to absorb knowledge more easily.

Creative participation in discussion nurtures a sense of togetherness and nurture skills of teamwork and cooperation.

Creativity also fosters mental growth in children by providing opportunities for trying out new ideas, and new ways of thinking and problem-solving.

According to an Education Development International survey (CBI, 2010), a quarter (24%) of employers are dissatisfied with problem-solving skills – students ability to use creative thinking to develop appropriate solutions to problems.

Provide opportunities for creative thinking to:

We can design zones to encourage creativity for learning spaces, libraries and common areas, as well as incorporating these elements into specialised teaching areas, such as Science, Design and Technology and Sport.

Research has shown that all people are creative. Creativity is one of the most important aspects of being human and one of the traits that sets us apart and makes us successful as a species.

Create the right environment and even those who do not believe they are creative can produce innovative and imaginative work.

The neurologist Alice Flaherty talks about the neural basis of creativity:

“A creative idea will be defined simply as one that is both novel and useful (or influential) in a particular setting.”

This applies not just to those typically creative subjects such as English, Art or Design and Technology but also to IT, Science, Mathematics or Geography. 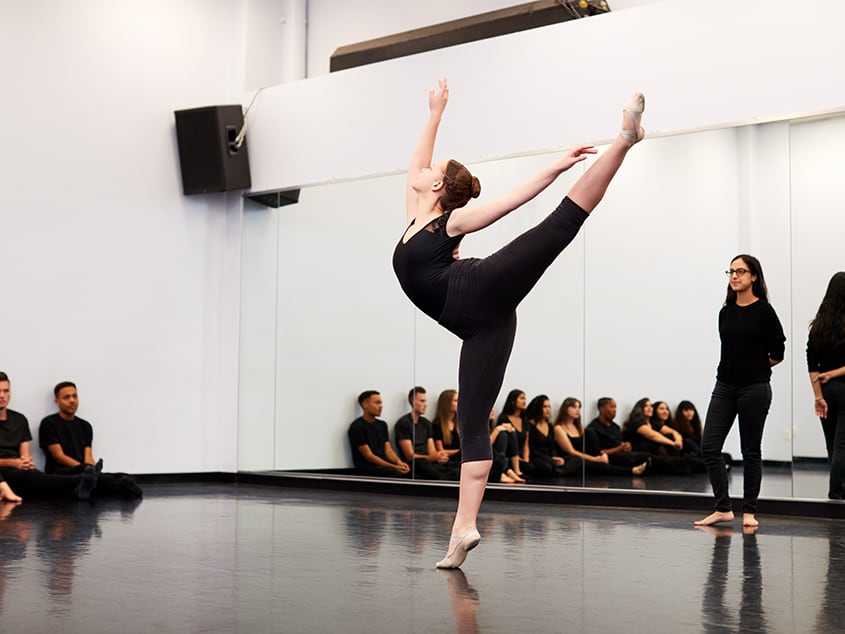 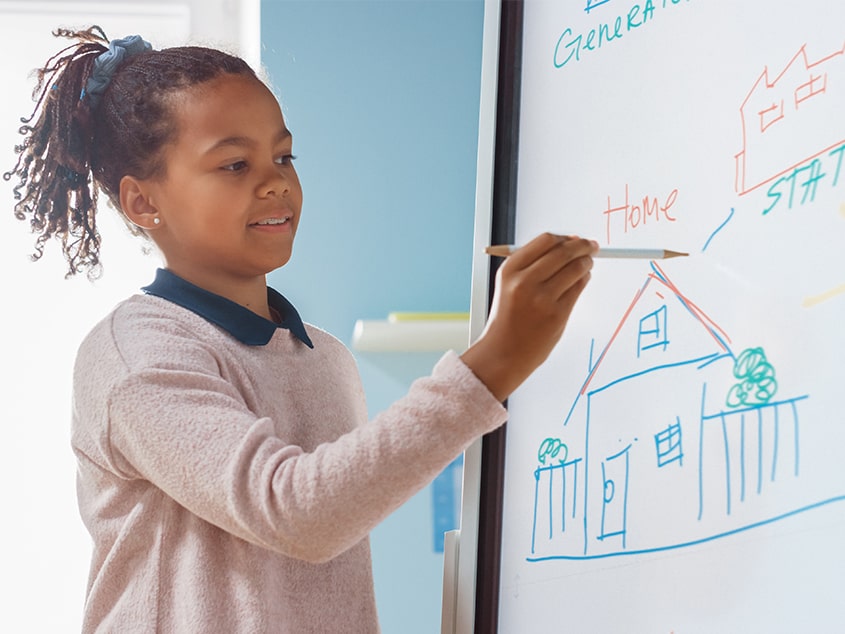 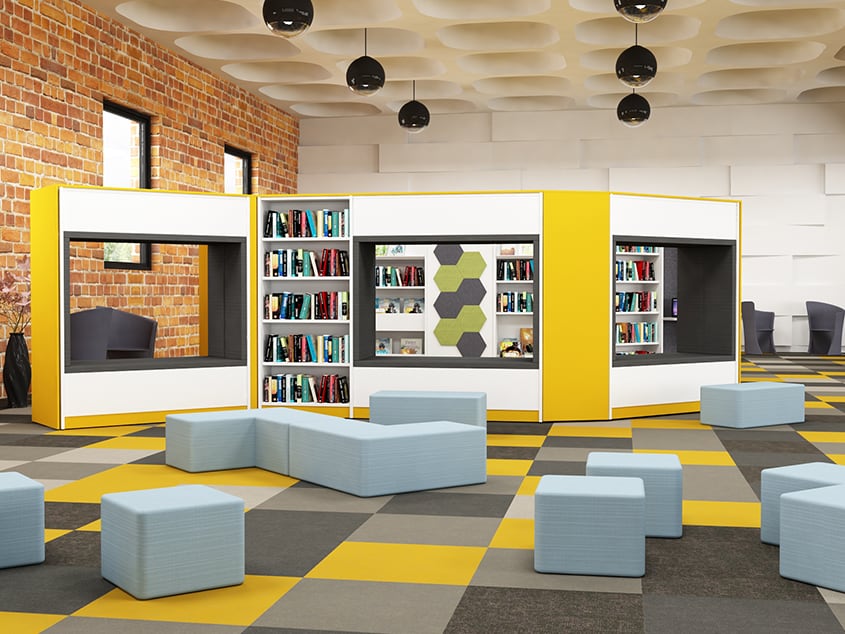 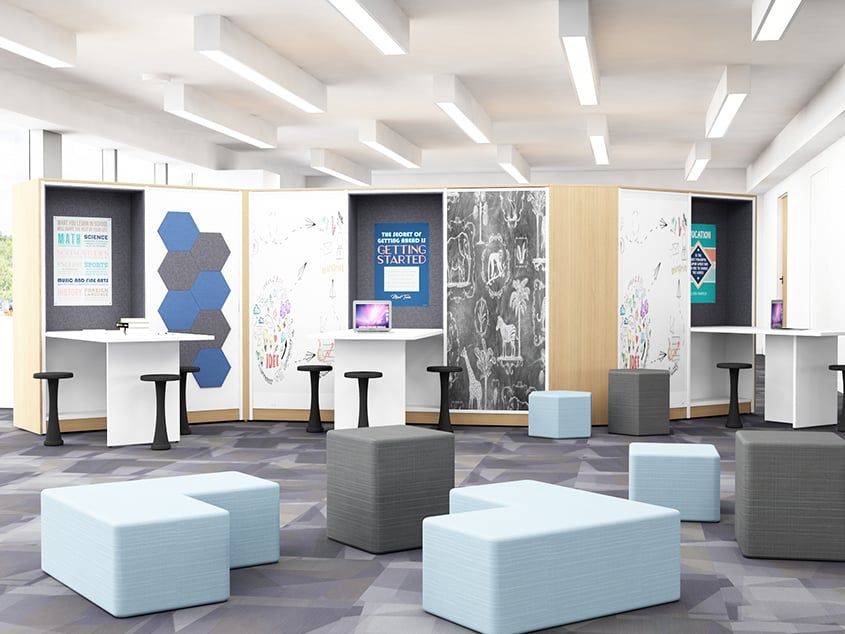 George Land conducted a research study in 1968. What this oft-quoted test shows is that non-creative behaviour is learned.

Land did a creativity test on children aged 3 to 5. He tested the same children at aged 10, and again at 15. The results were as shocking as they were illuminating.

What best prepares students for life beyond the classroom is learning how to be more creative, which includes flexibility in perception and execution of tasks.

“The principle goal of education should be to create people who are capable of doing new things, not simply of repeating what other generations have done – men who are creative, inventive, and discoverers.” – Jean Piaget

WF Education’s range of configurable solutions are designed to be engaging and inspirational and includes elements to inspire creativity, including writable surfaces, easily accessible resources, a range of seating and desking options. 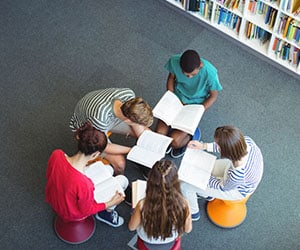 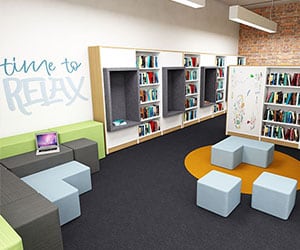 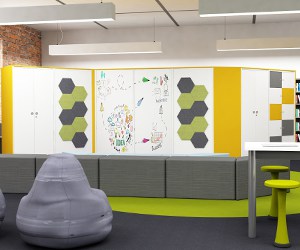 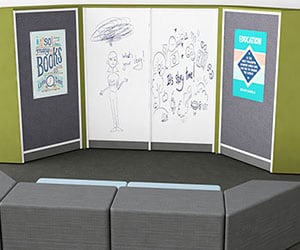